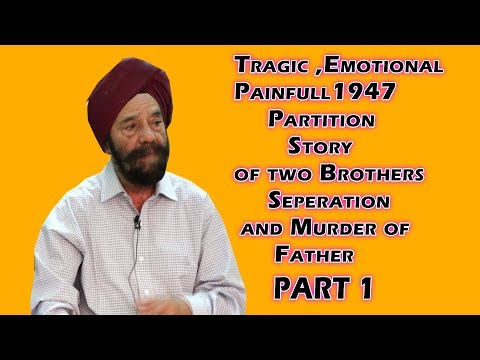 Shekhupura (Urdu: شیخُوپُورہ ‬‎, Punjabi: شیخُوپُور‬) is a city the Pakistani province of Punjab. Founded by the Mughal Emperor Jehangir in 1607, Sheikhupura is now the 17th largest city in Pakistan, and is the headquarters of Sheikhupura District. The city is an industrial center, and satellite town, located about 38 km northwest of Lahore.
The region around Sheikhupura was previous known as Virk Garh, or “Virk Fort”, in reference to the Jat tribe that inhabited the area. The city, founded in 1607, was named by Jehangir himself – the city’s first name is recorded in the Emperor’s autobiography, the Tuzk-e-Jahangiri, in which he refers to the town as Jehangirabad. The city then came to be known by its current name, which derives from Jehangir’s nickname Sheikhu that was given to him by his mother, wife of Akbar the Great.

The Sheikhupura Fort was established in 1607.
Mughal
Mughal Emperor Jahangir laid the foundations of Sheikhupura in 1607 near the older town of Jandiala Sher Khan, an important provincial town during the early to middle Mughal era.[7] He also erected the nearby Hiran Minar, Sheikhpura’s most renowned site, between 1607 and 1620 as a monument to his beloved pet deer, Mansiraj, at a time when the area served as a royal hunting ground for the Mughal Emperor.[8] Jehangir laid the foundation of the Sheikhupura Fort in 1607, which is situated in the city’s centre 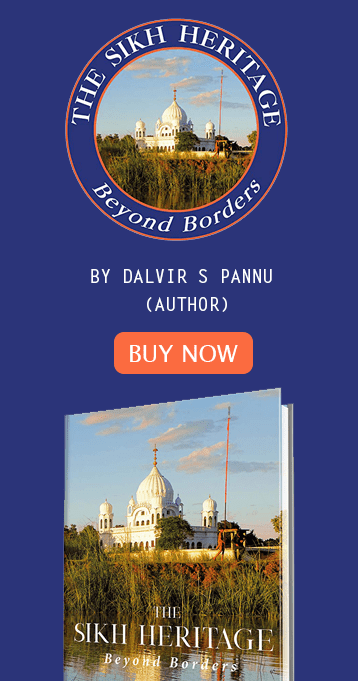 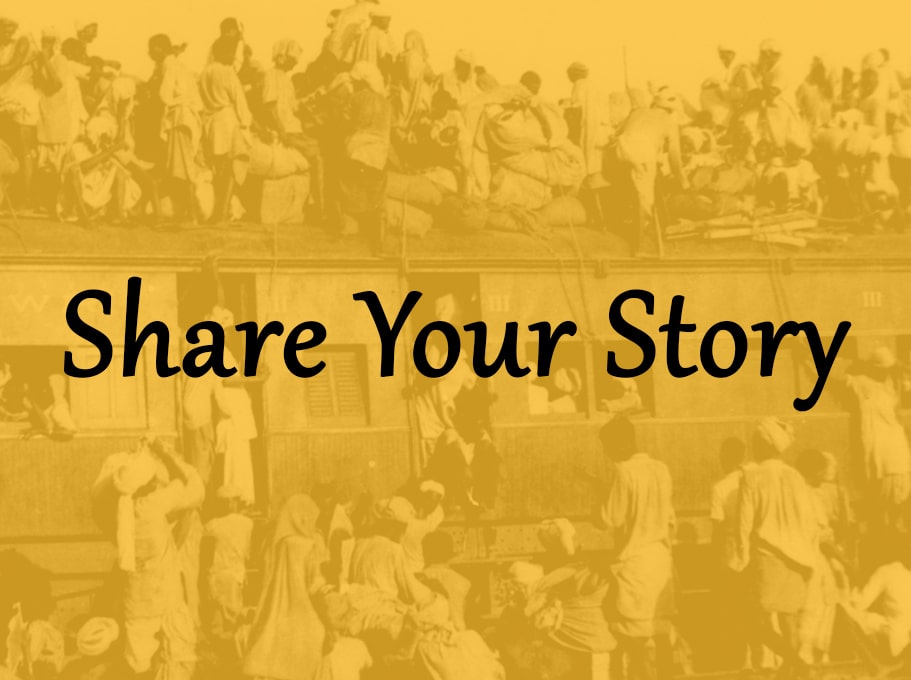